I am Mike van Rossum. Here you'll find tech tutorials and tips for a lot of tools I've discovered since I started learning.

For a project I need to run geth 1.6 in a docker container on my Raspberry Pi that has raspbian jessie installed. I was looking online for such a docker image, but after some searching I gave up and just created my own docker image.

I am using this image as a basis for other docker images that set a geth node up for a private ethereum blockchain. There are a dozen of Ethereum docker images already, but none (that I could find) played nice with the ARM architecture of the rpi.

You can find the prebuild image on dockerhub/askmike/ethereum-raspbian.

Running ethereum in docker on your rpi is as easy as:

If the images don’t work for you, please post an issue on github :)

The idea is that we will include an external node module in our app, that module will provide easy functions for the by Prometheus supported metric types. In this post we will use the metric types Counter and Gauge. The module will then expose the statistics using a lightweight express server, which Prometheus will scrape.

Prometheus is a great open source monitoring system by soundcloud. I personally use it on a single server to:

In this post I’ll install Prometheus (version 1.1.3) and Promdash (a graphical UI from the same creators).

Yesterday evening I had lots of things today behind my laptop. Wonder how it looks? 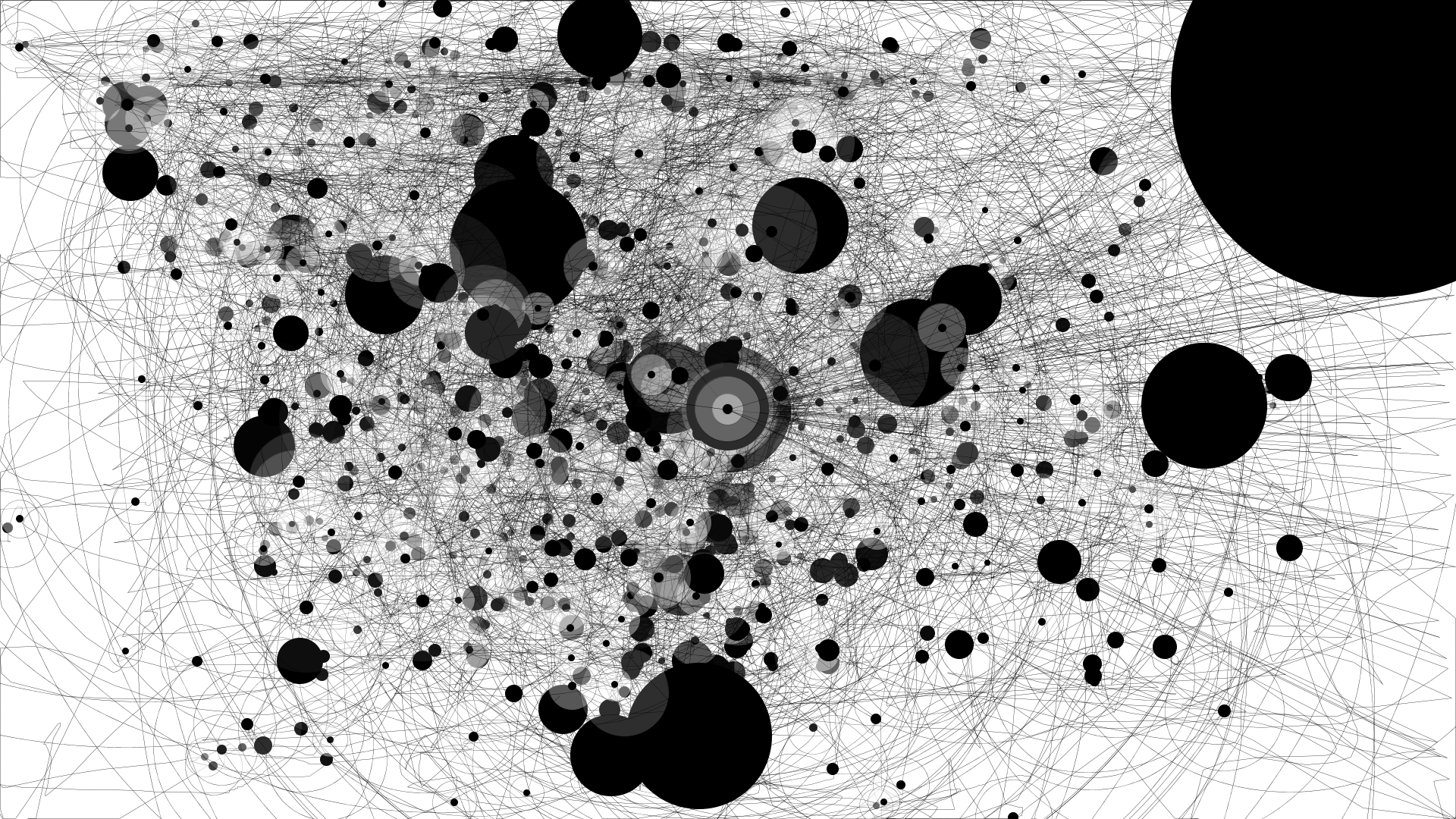 It looks like this! Pure art if you ask me, and most of my evening consisted of programming Action Script for school (see my last post about a homework assignment) and tweaking my new website (see my post about my personal portfolio website). (The big dot in the top left corner was a break by the way).

How do I make this while doing other things on the computer? Well I can tell you it’s true mouse art: Every line and every circle is a made with exact precision with my own mouse. The whole image was made over a time period of almost 3 hours.

The secret is IOGraphica. This little software makes art of your mouse movements. 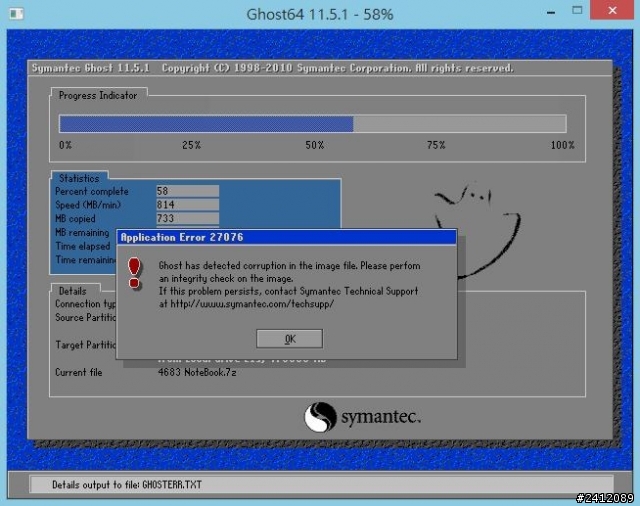 I found that Symantec has a image verifier, but in my situation the solution is much simpler.

When you mount an ISO file containing a Ghost image file located on your hard disk to your virtualisation software, you have to make sure the ISO file is not located on a NTFS partitioned hard drive (this is the default for the Windows operating system). A simple solution is to burn the ISO to a CD or DVD or to copy the ISO file to a partition formatted FAT.